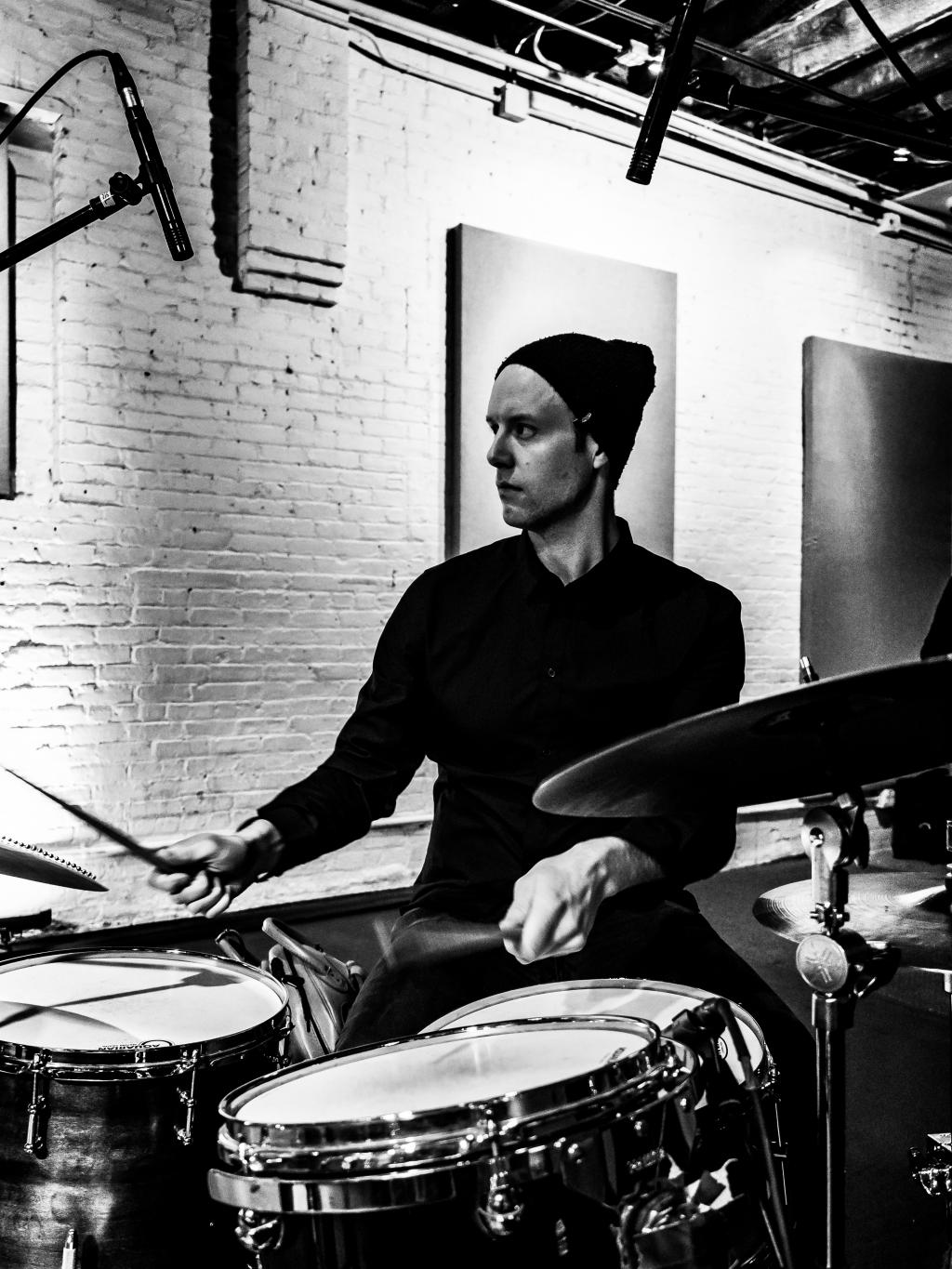 Tollef Østvang is a drummer, improviser and composer from Norway. He dedicates most of his artistic activities to jazz and other forms of improvised music and tours frequently with projects like Friends & Neighbors, The Way Ahead, Universal Indians and All Included.

He currently lives in the small mountain town of Os in Østerdalen. In addition, he continues to be a central figure in the jazz scene in Trondheim where he studied and got his master’s degree in jazz performance at Jazzlinja, NTNU (2005 – 2012). He has also studied jazz performance at Conservatoire National Supérior de Musique et Danse in Paris and Coservatorium van Amsterdam. In Trondheim he curates the annual alternative music festival Fri resonans and the concert series FRI FORM. He also runs his own record label Stone Floor Records together with bass player Jon Rune Strøm.

Touring with Friends & Neighbors the next two weeks promoting our brand new record "The Earth is #" on Clean Feed.

New album out on Clean Feed! Friends & Neighbors - The Earth is #

Friends & Neighbors - The Earth is # 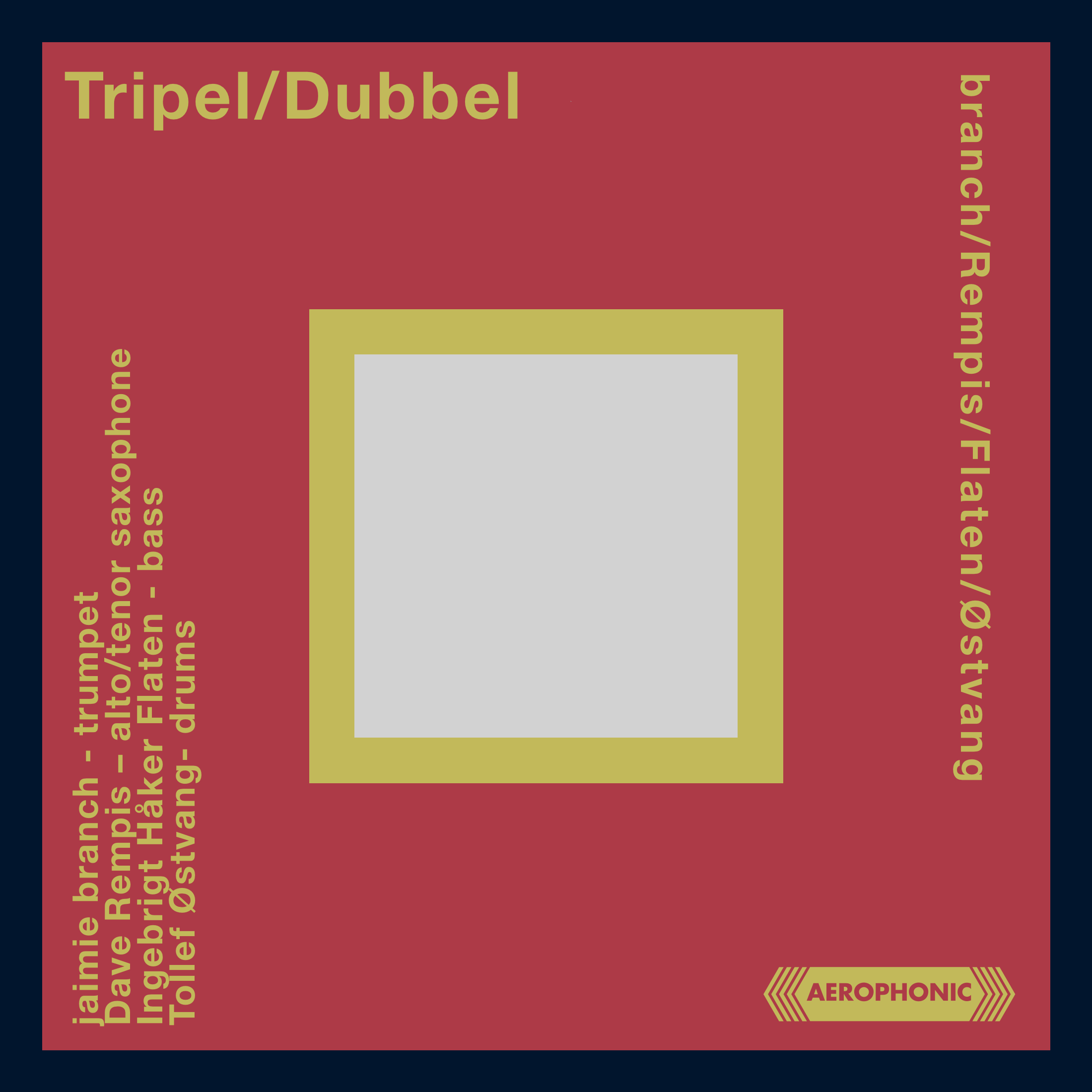 The tour with The Way Ahead between March 26th - 28th in Norway and Austria is cancelled as a result of the Coronavirus (COVID-19) situation. We're working rescheduling and finding new dates.

END_OF_DOCUMENT_TOKEN_TO_BE_REPLACED

If Art Gallery, Columbia, SC (US)

CANCELLED!: Something Else! Festival - Hamilton, ON (CA) 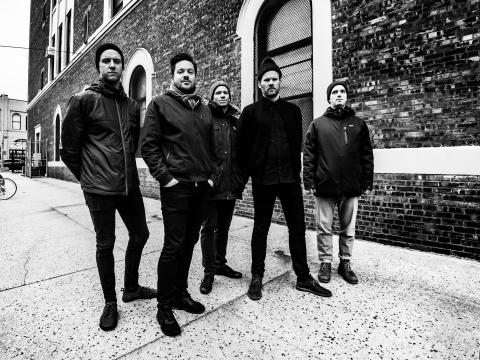 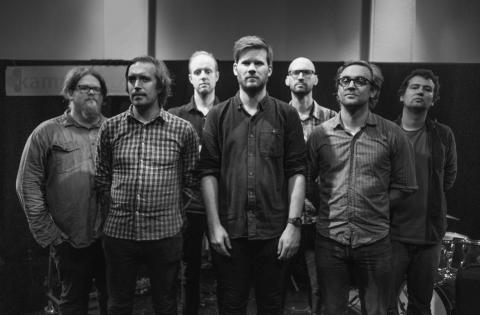 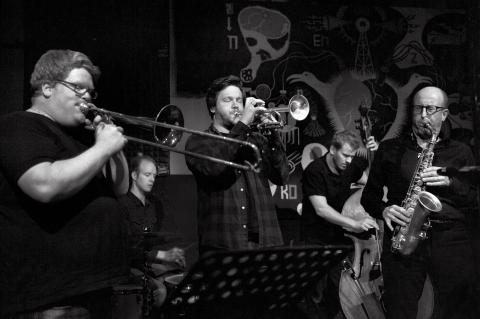 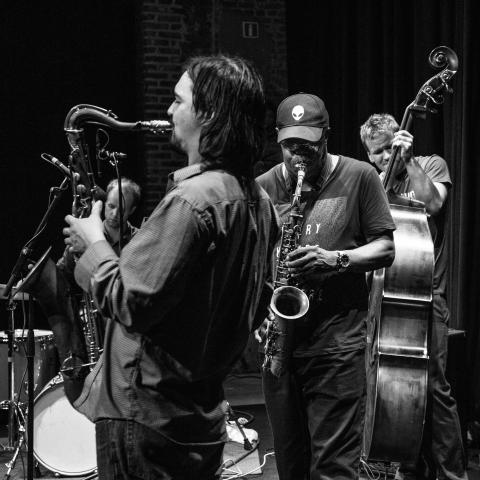 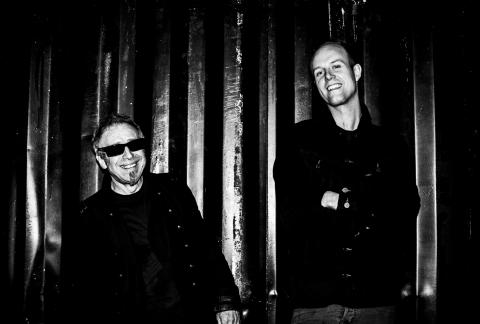 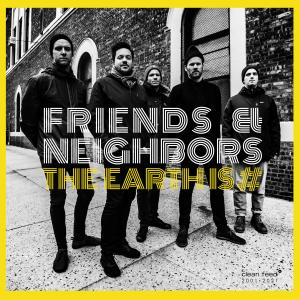 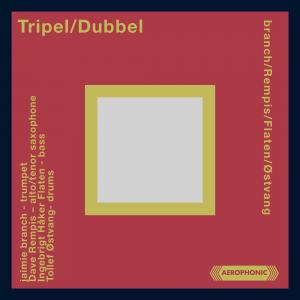 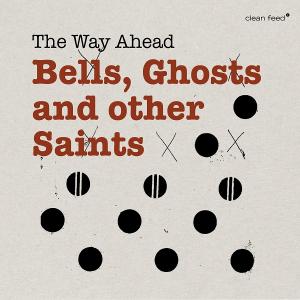 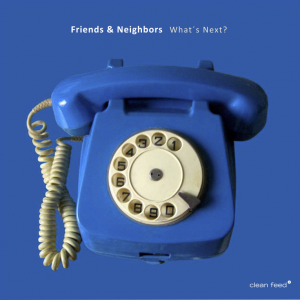 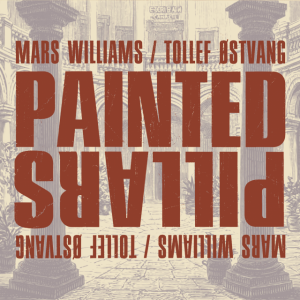 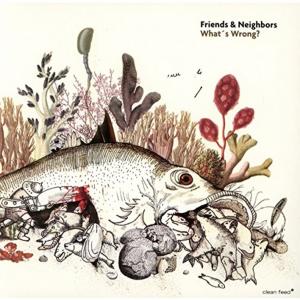 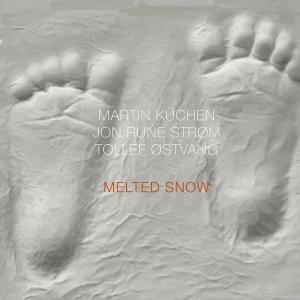 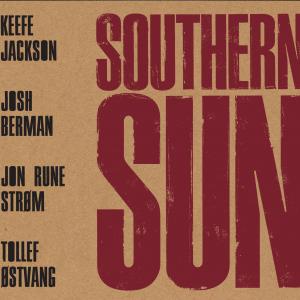 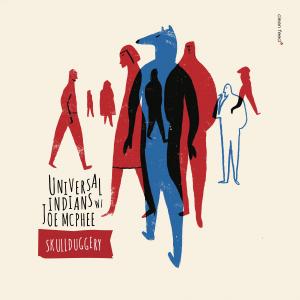 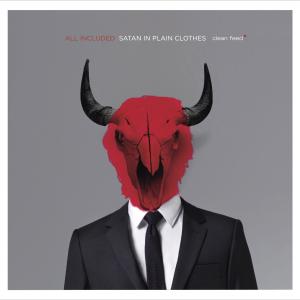 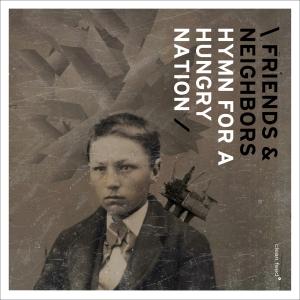 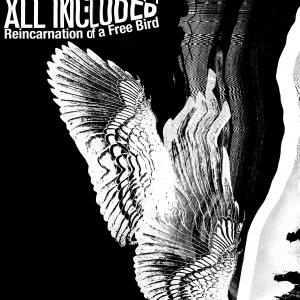