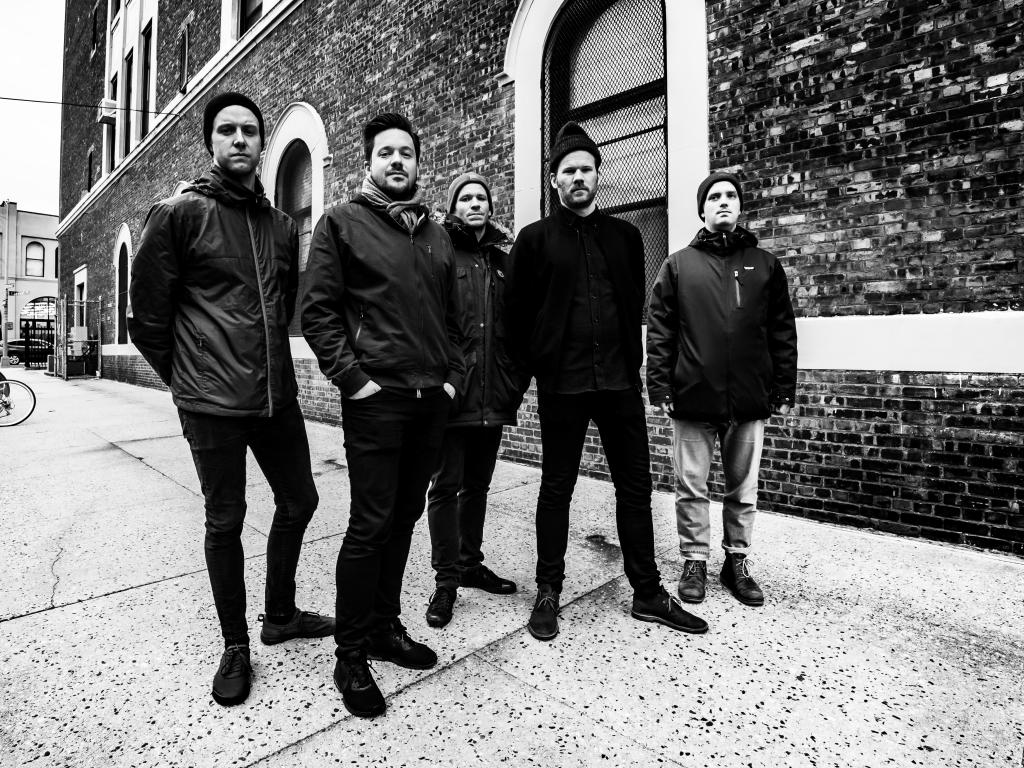 “Call it a neo-”New Thing” sensation”

The Norwegian/Swedish quintet Friends & Neighbors was formed in 2009 in Trondheim, Norway. Since their first record, "No Beat Policy" in 2011, they have released three more powerful albums, and established themselves as a force to be reckoned with on the Scandinavian jazz scene. The band is clearly defined by the five members’ strong individual voices as players and composers. Their long experience playing together gives the music a clear and distinct sound. Stretching from melodic ballads to hard swinging free-bop and powerful free jazz, they keep the collective sound intact, showing influences from a wide spectrum of jazz history. The band has been touring extensively for years, including concerts Europe, USA, Japan, New Zealand and Australia.

Their album "What´s Next?" on Clean Feed (2018) received great critical praise, from both Norwegian and international press.

“They have consistently released excellent music and What’s Next” (following 2016’s What’s Wrong?) is, I believe, their best album yet.”

Nick Metzger — Freejazzblog.org (4½ out of 5 stars)

“Friends & Neighbors expressed Ornette’s affection for the people who lived near his Prince Street loft; these guys write and play like they like each other, which results in a chemistry that’s hard to resist.”

“The spirit behind the phrase suits the quintet beautifully, and in terms of both historical stylistic precedent and a certain, strong and palpable ensemble identity…call it a neo-New Thing sensation.”

The quintet’s latest album "The Earth is #” was released in Clean Feed on October 15th 2021.